Indoor Outdoor Art  features my population of anthropomorphized objects, presented in shiny large color panels.   Produced with early digital signmaking technology using kerosene based inks from Kodachrome transparencies originally made in the studio with a 35mm camera (all that tech seemed so modern at the time!), these works are durable enough to stay outside and weather the elements.  And big enough to tease our sense of reality.

The project began in 2000 as nocturnal amusement during a residency at the Virginia Center for Creative Arts.  The images premiered as a projected image installation during Celebrate Illuminate, Farmers’ Market, in 2000.

75% Reality/25% Other  explores my ongoing topics:  the wonderful transformative power of photography, the resonance of objects, a catalog of vernacular photographic forms, our photographic narrative literacy, and photographs as a physical experience.

Halfway between the mind’s eye and the mind, just halfway.

from Why, It’s as Pretty as a Picture by Charles Wright 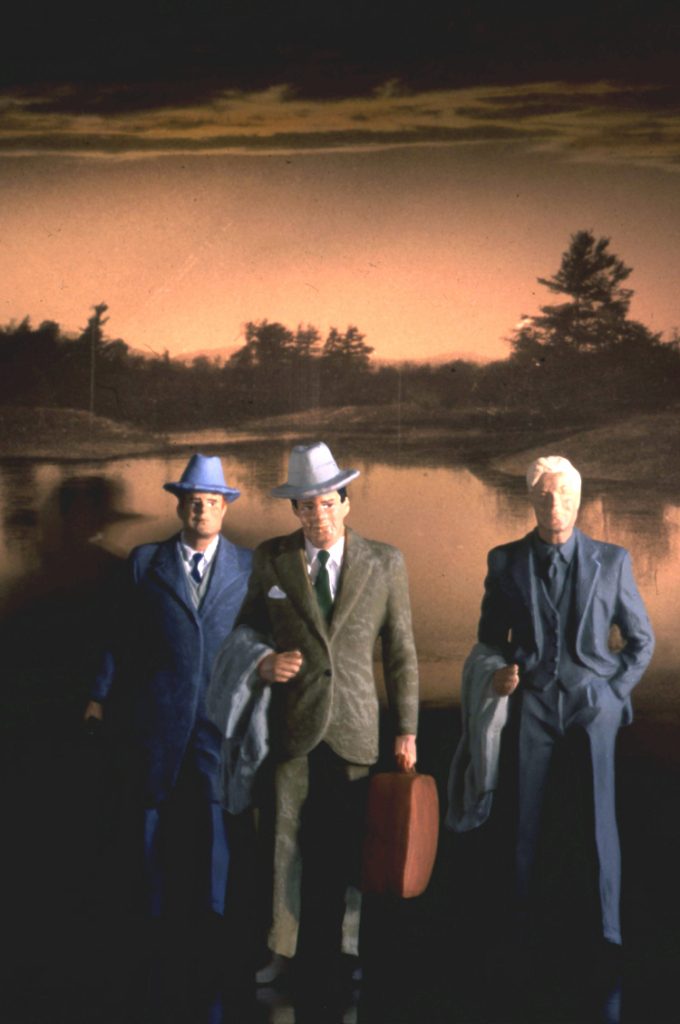 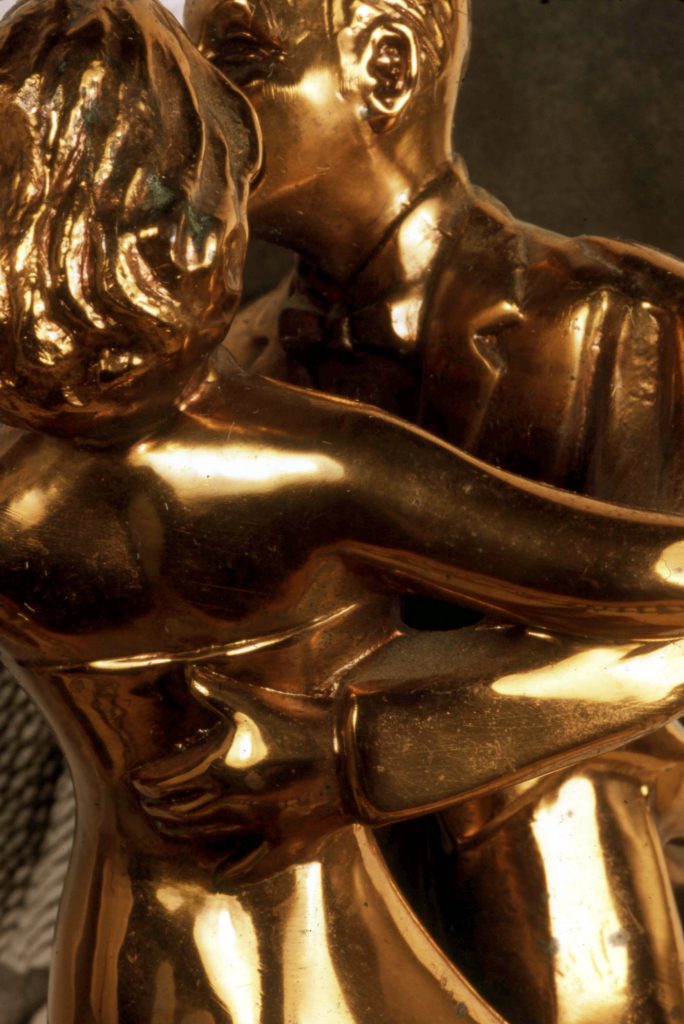 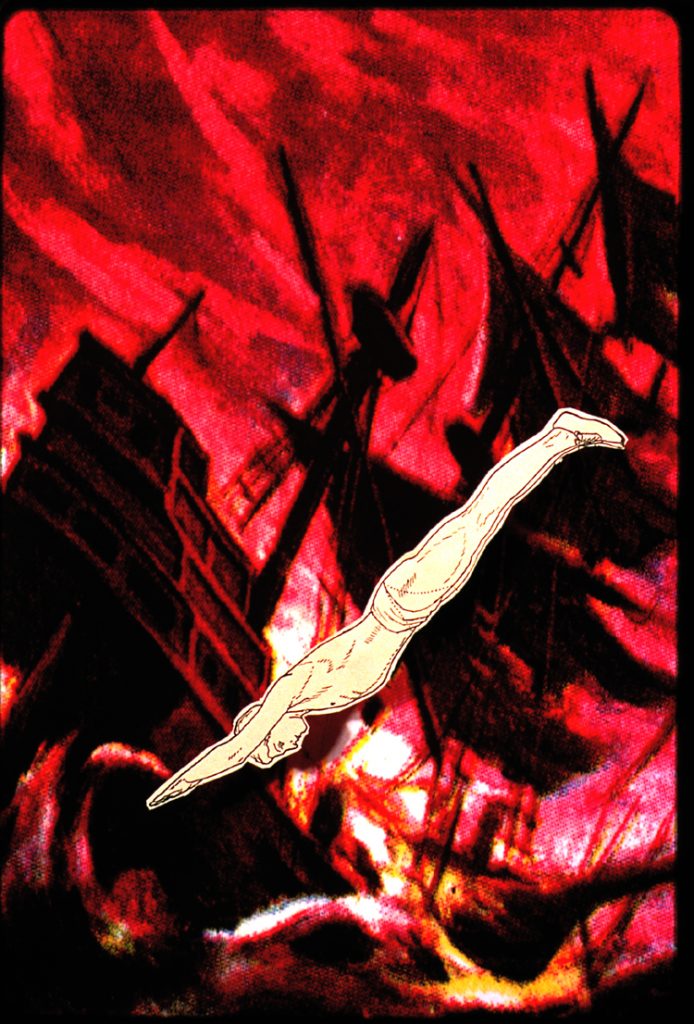 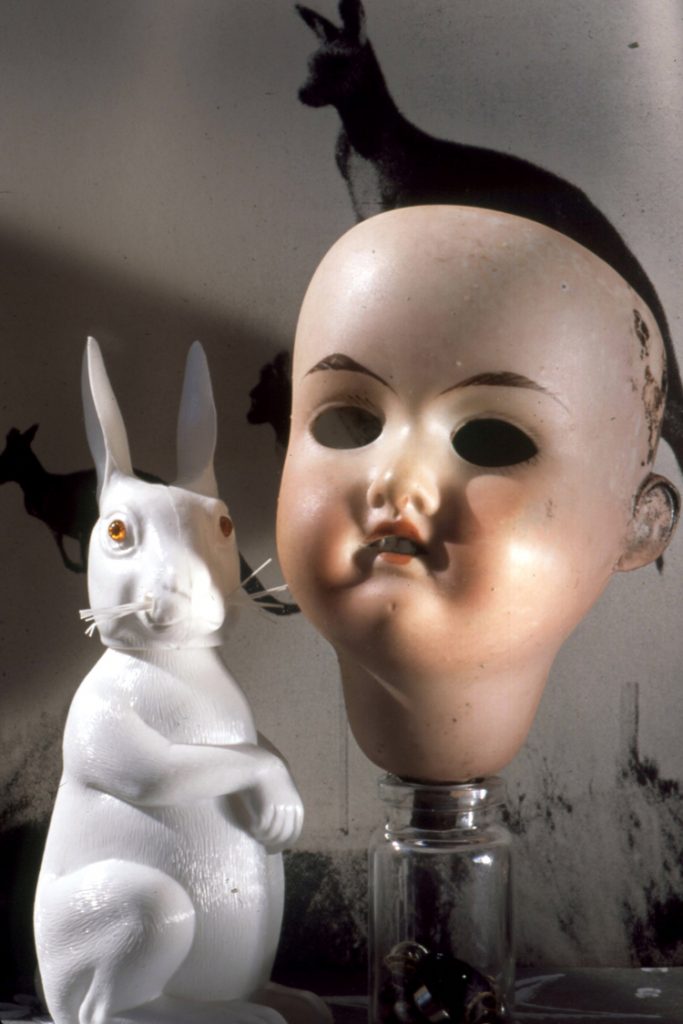 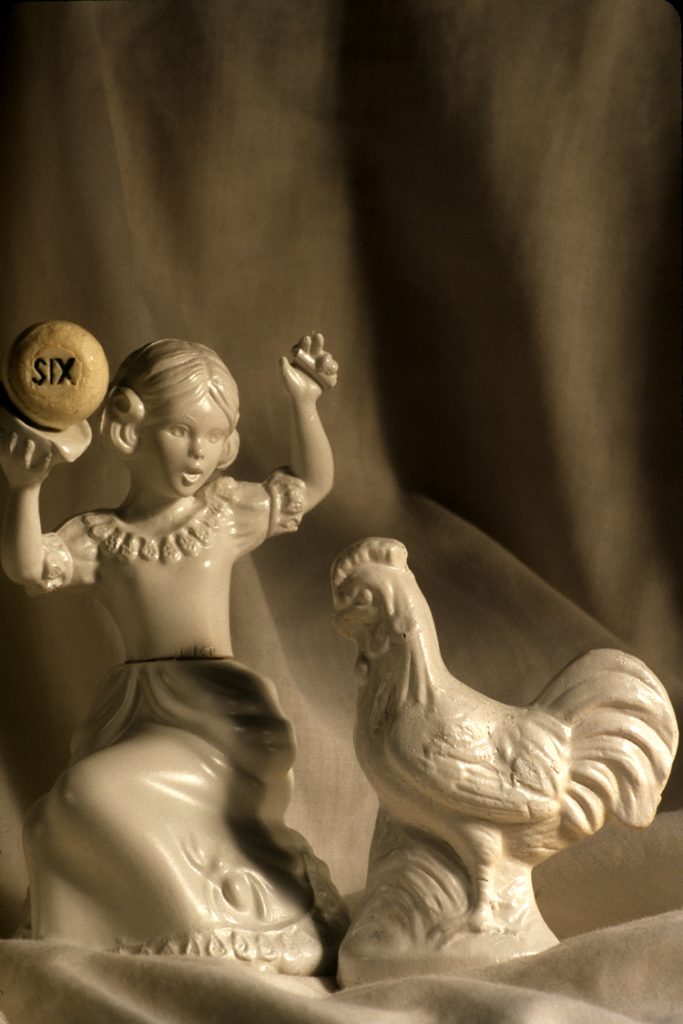 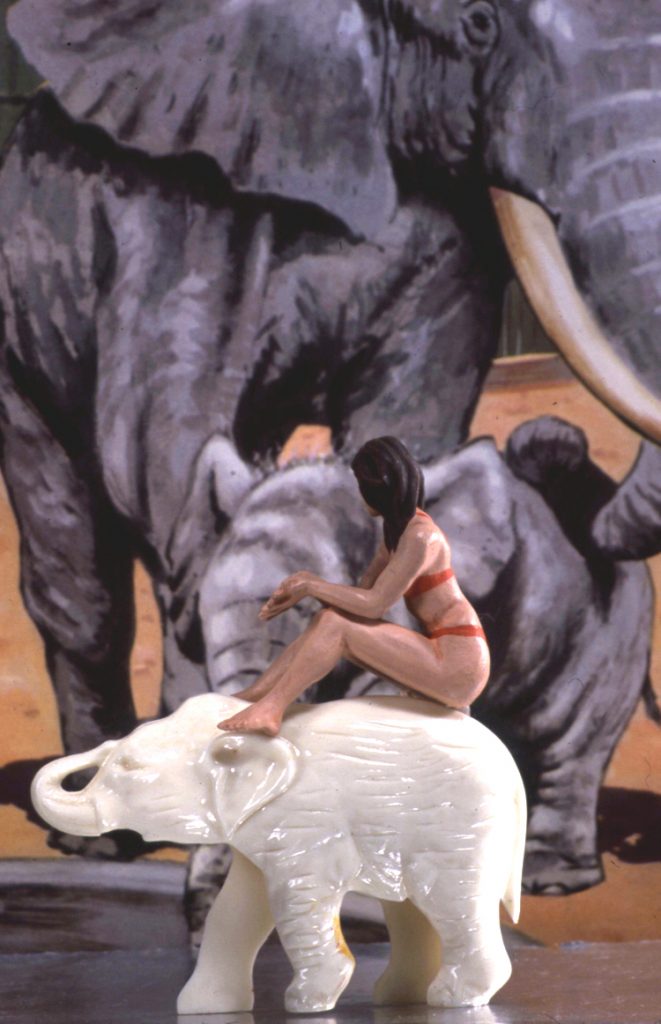 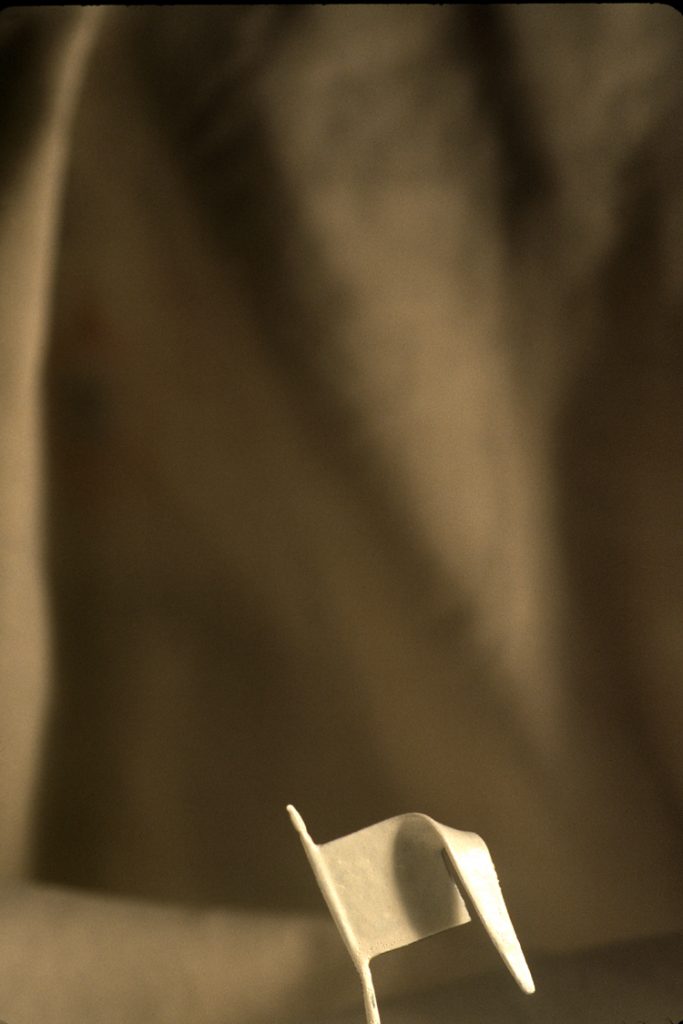 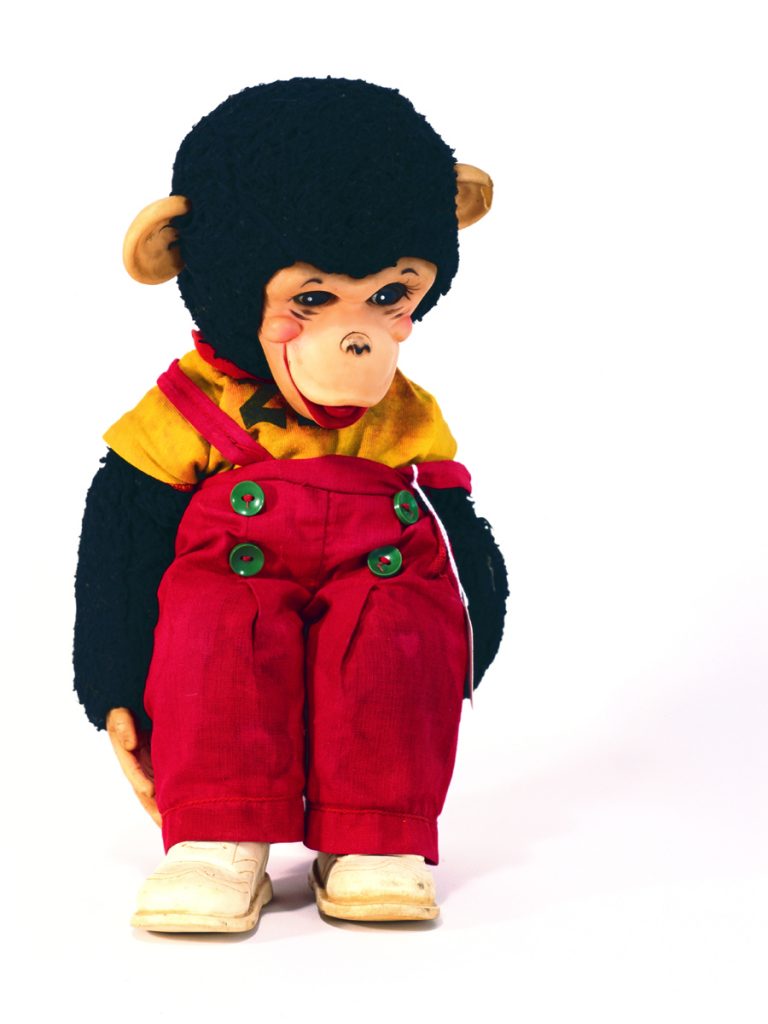 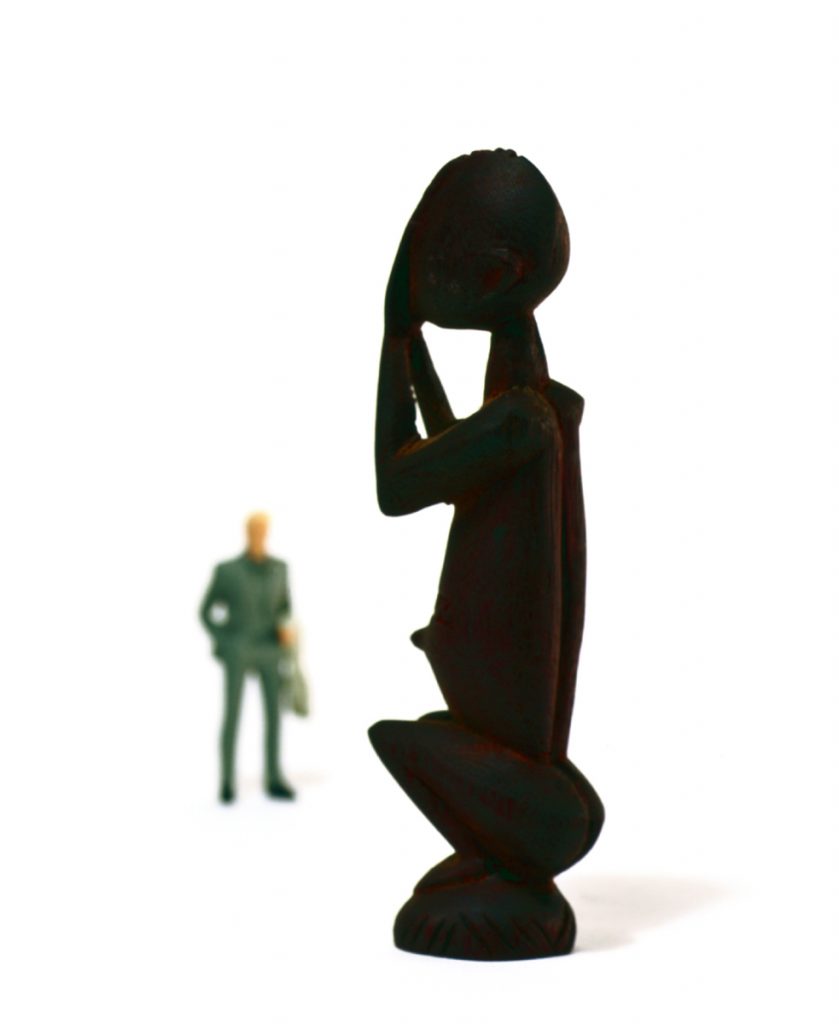 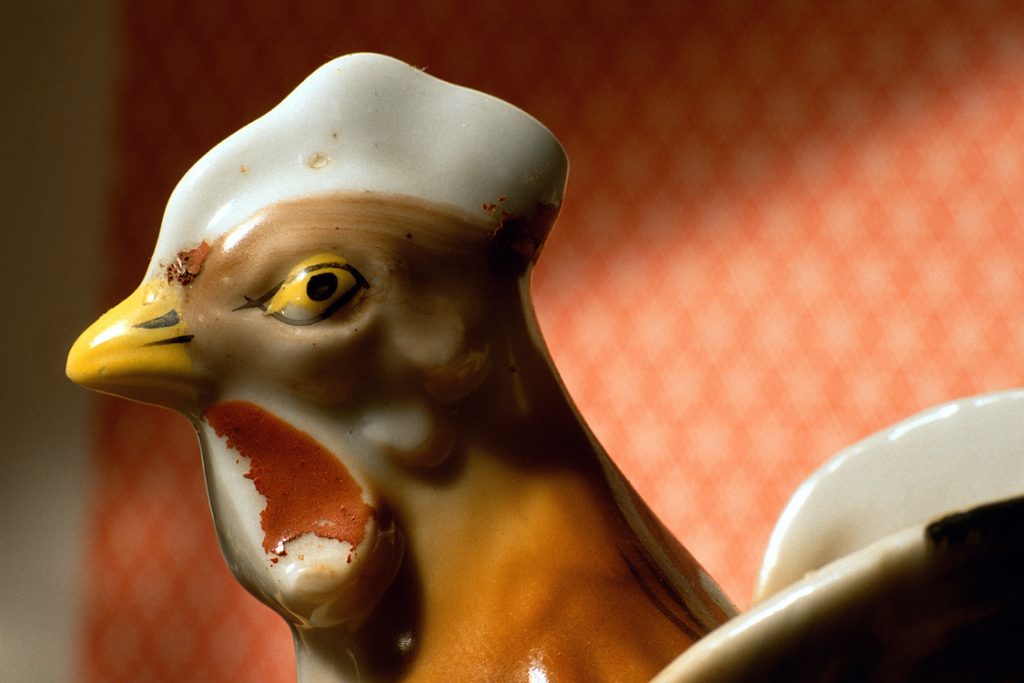 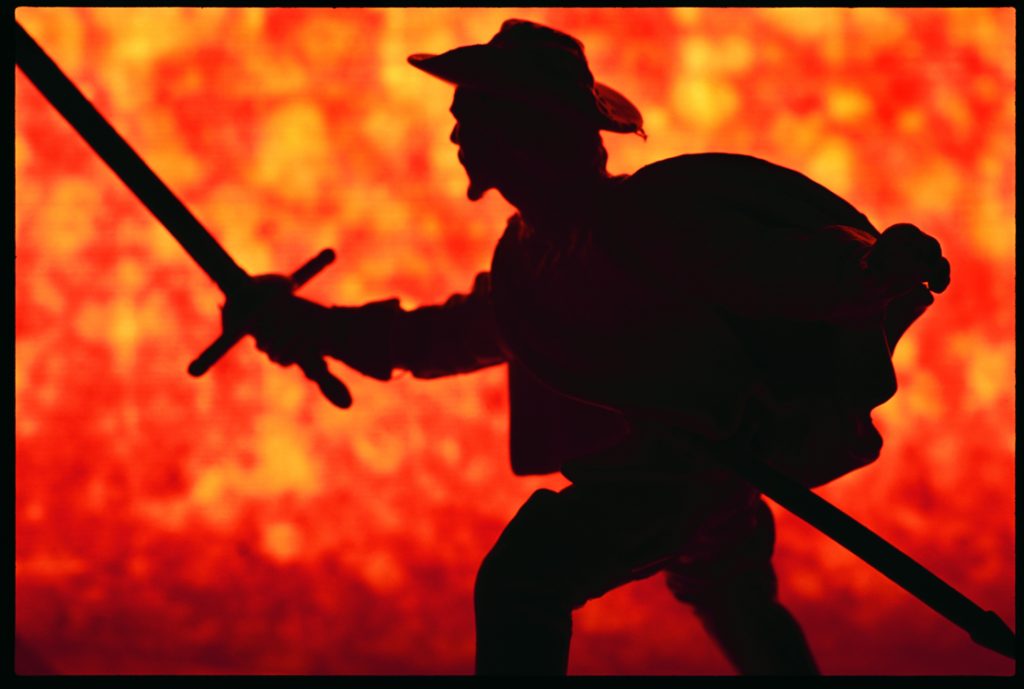 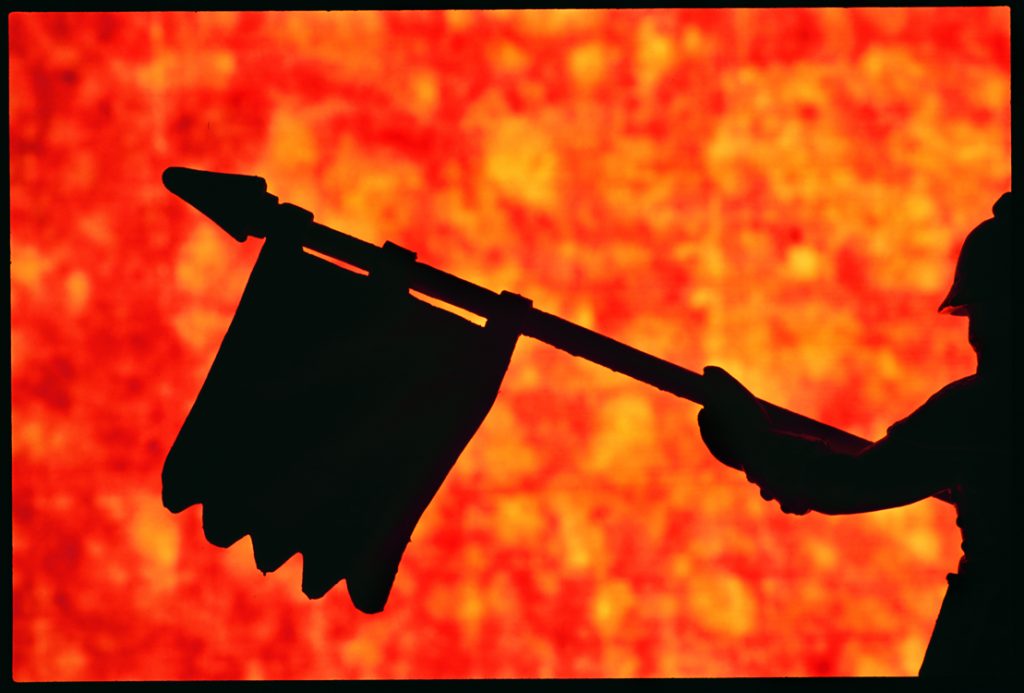 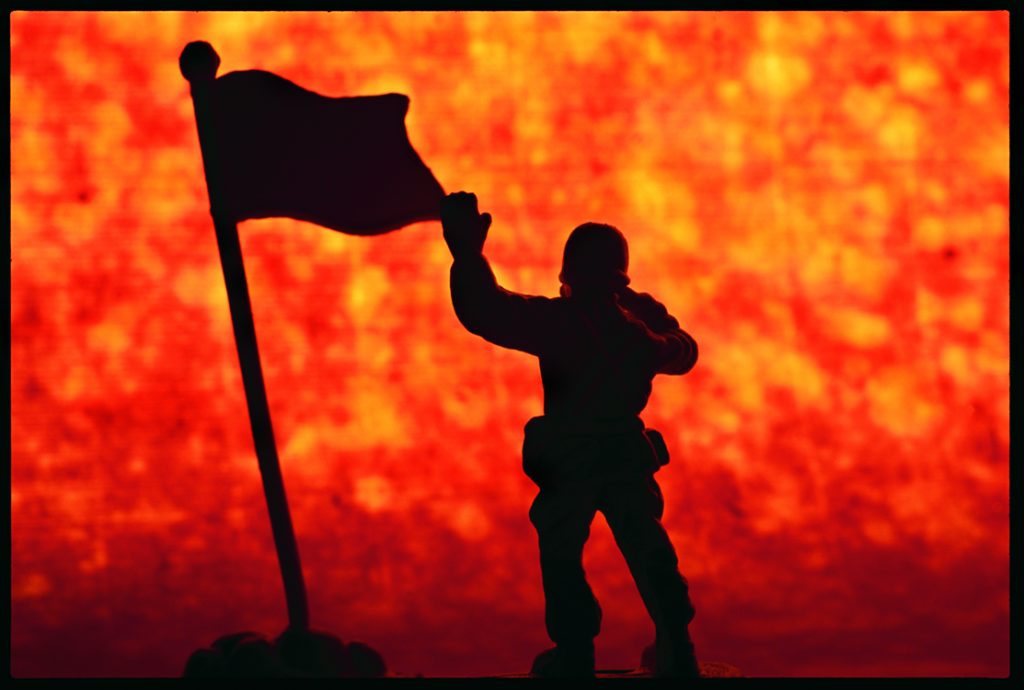 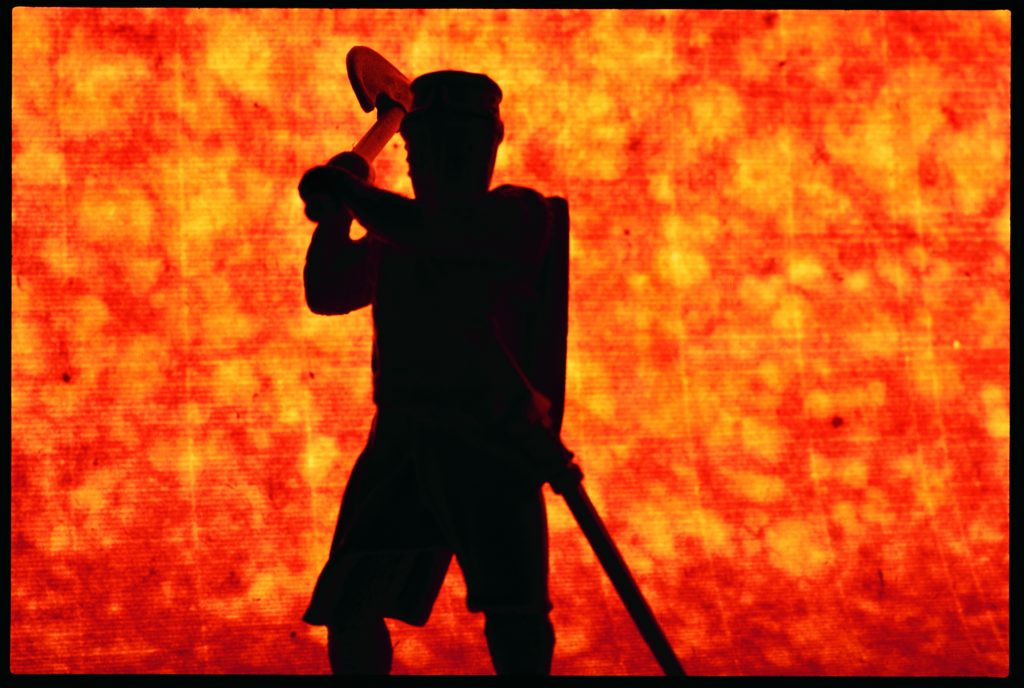 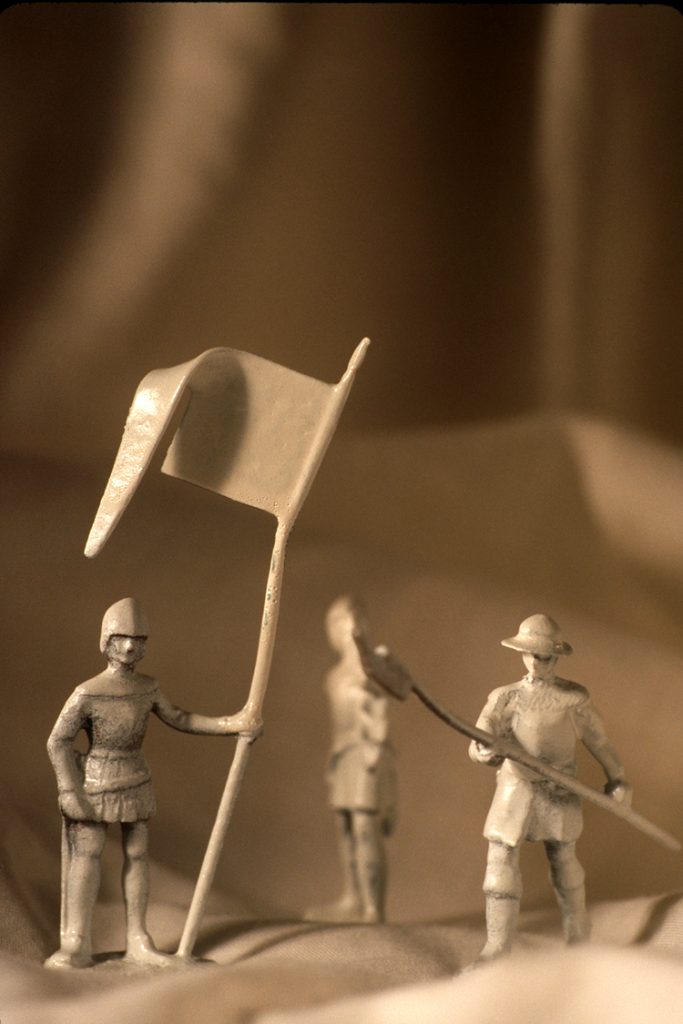 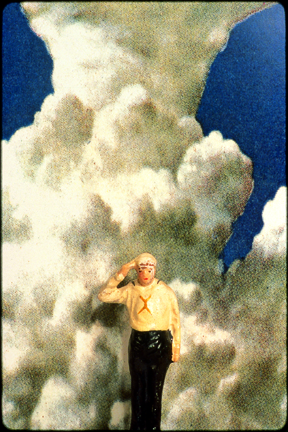 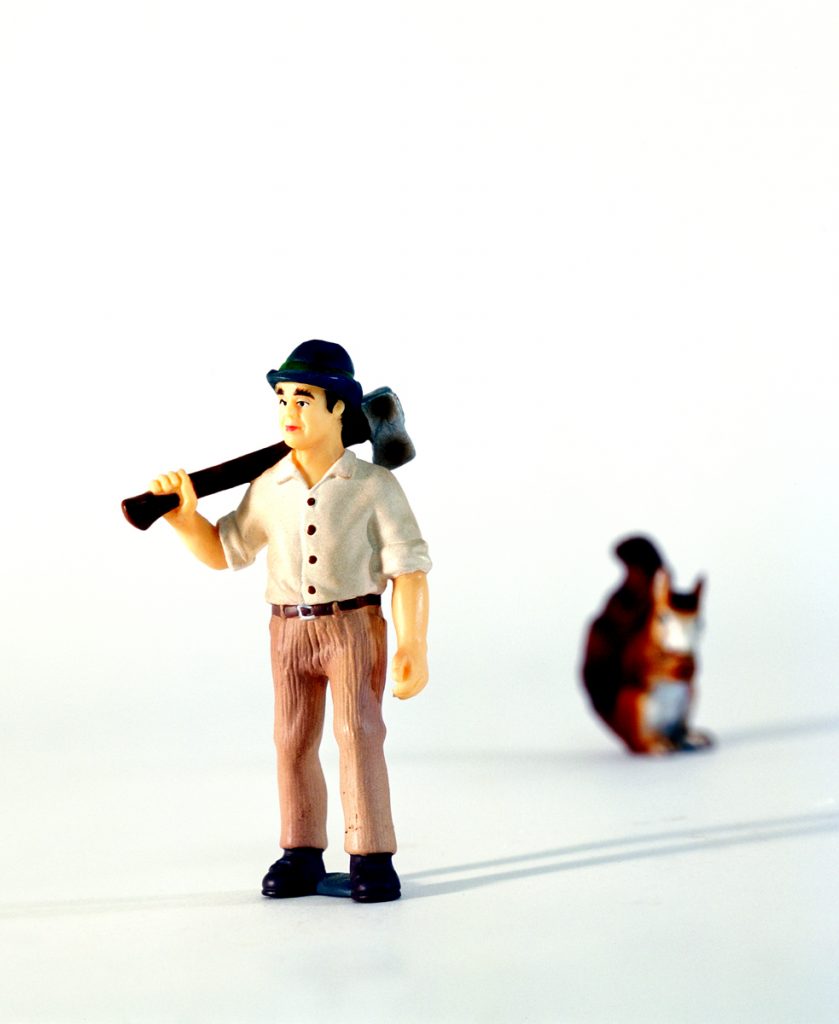 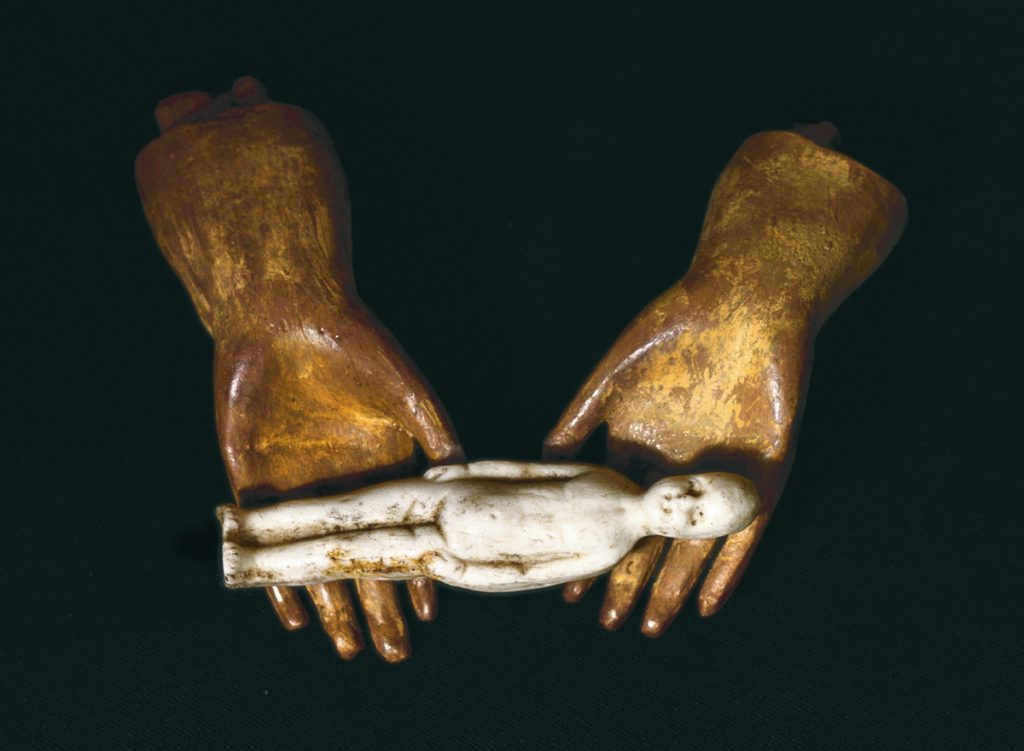 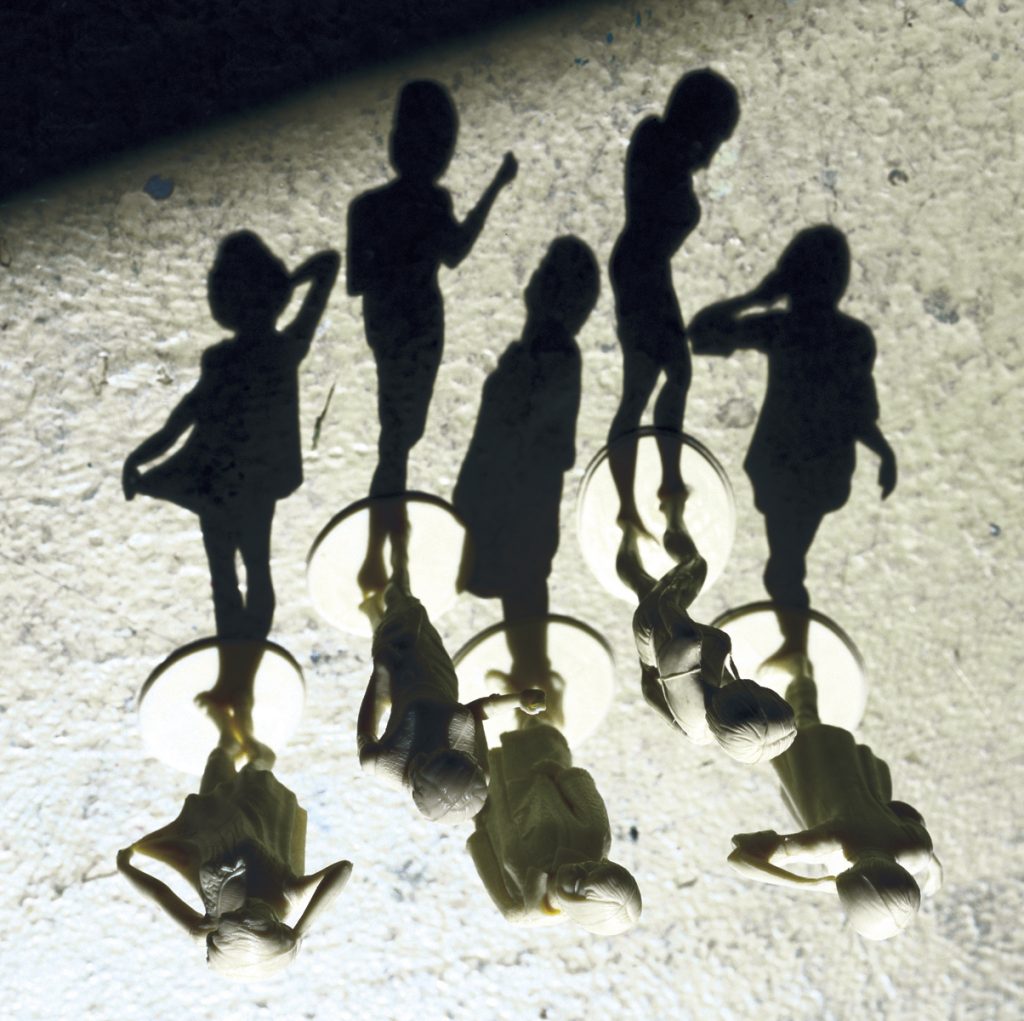 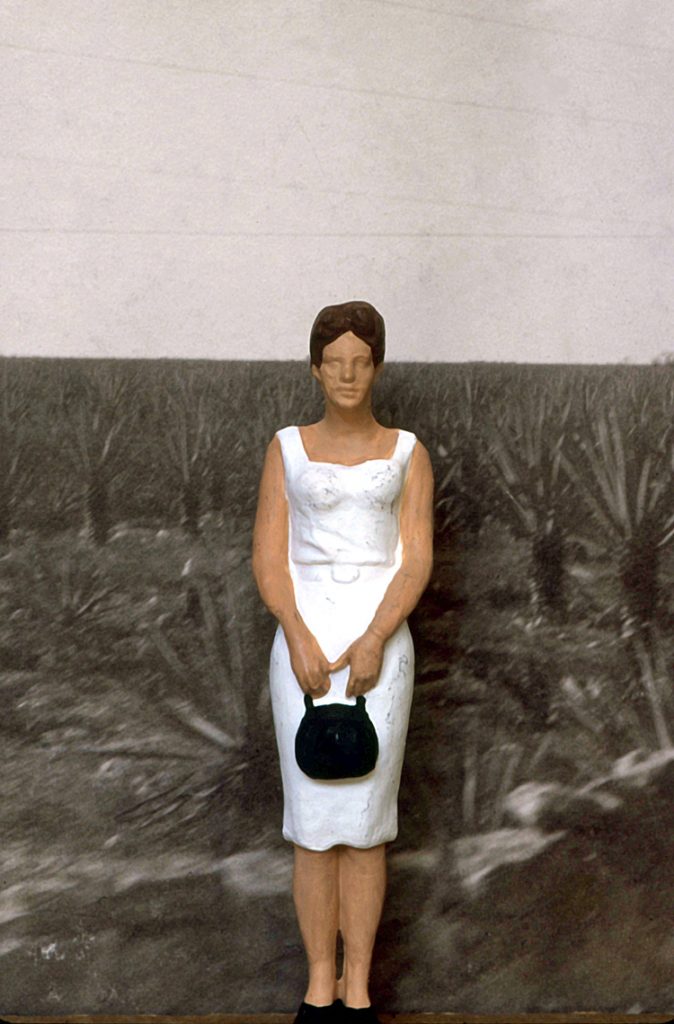 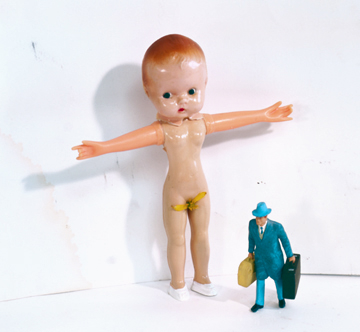 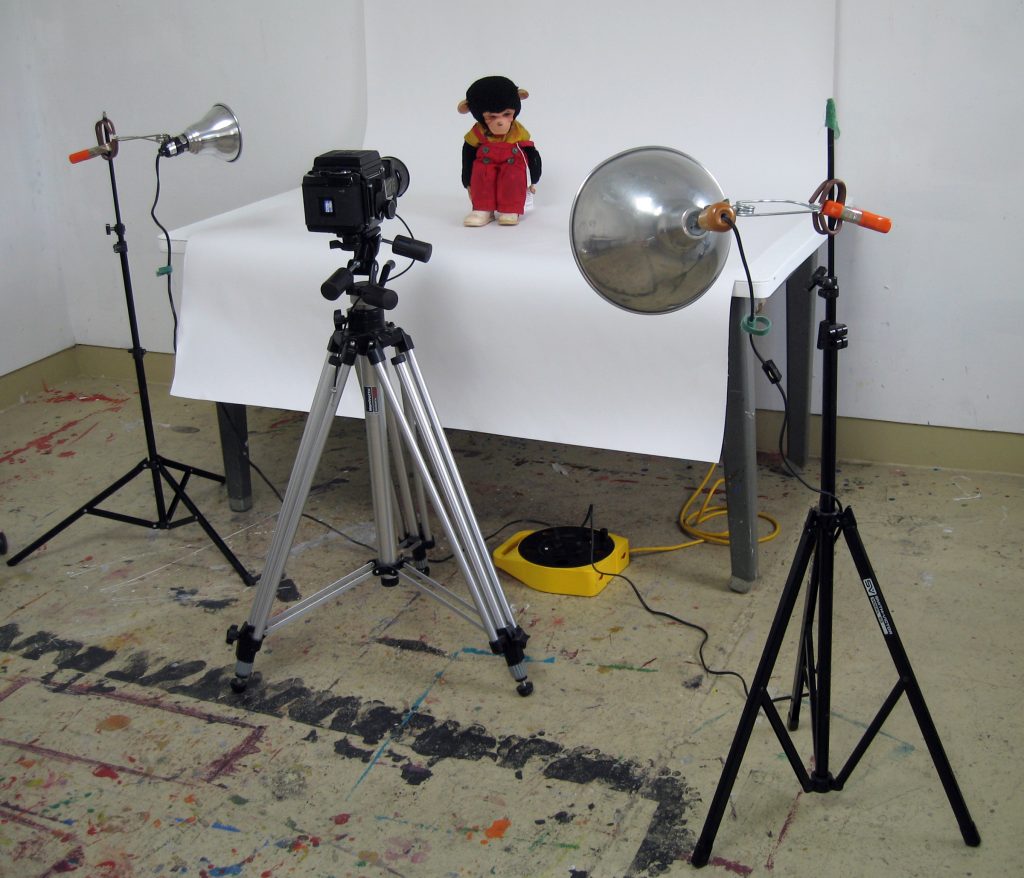